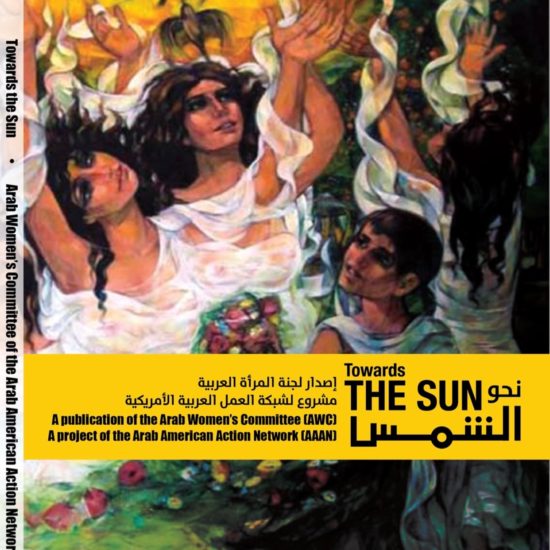 Towards the Sun Heading link

A project of the Arab Action Network (AAAN), Dr. Nadine Naber and the Arab Women’s Committee (AWC) published a book in 2017 that describes the challenges Arab immigrant and refugee women face in greater Chicago, as well as AWC members’ dedication to transform their own lives and the lives of others in their communities. 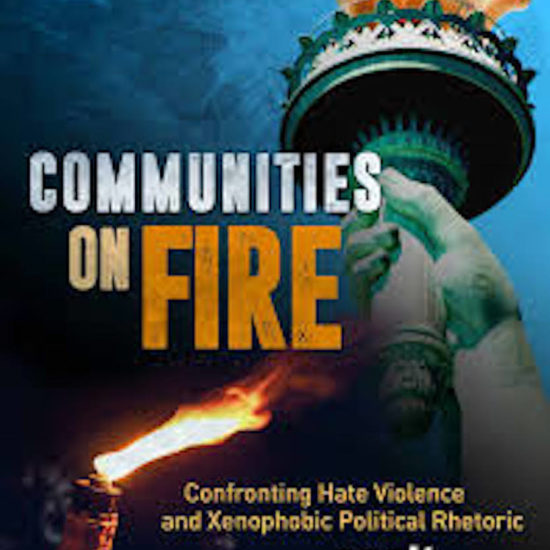 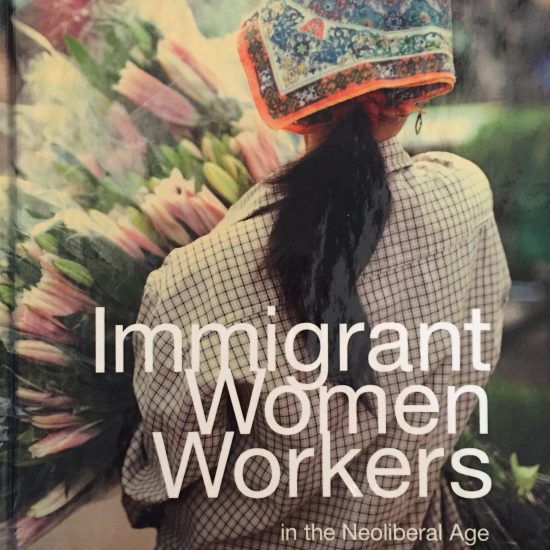 Dr. Anna Guevarra and Lolita Andrada Lledo, a community organizer at the Pilipino Workers Center (PWC) of Los Angeles, CA collaborated on a publication entitled, “Formalizing the Informal: Highly Skilled Filipina Caregivers and the Pilipino Workers Center” that was part of an anthology, Immigrant Women Workers in the Neoliberal Age (University of Illinois Press, 2013). This publication chronicles the impetus for PWC’s grassroots COURAGE campaign whose goal was to create an employment infrastructure that will uphold the rights and dignity of caregivers while providing a support system where caregivers can share resources with one another.